Susanne Bohnet is currently CEO of Serafini Pictures, a US based finance and production company. Ms. Bohnet was previously heading the U.S office of Equity Pictures (Equity Pictures has been the second largest film fund in Germany) where she initiated strategic partnerships with U.S producers, negotiated deals with financiers and talent, oversaw production and handled the day to day operations on behalf of the company.

Ms. Bohnet is also a regular speaker on entertainment panels, as well as on panels within the financial marketplace....
Read more >>

Furthermore, she was invited to speak on the primetime CNBC evening news in the Middle East to discuss the demands of the growing international film industry.

Ms. Bohnet is a German native, who moved to Los Angeles approximately 10 years ago. She holds a master’s degree in Media Economics from the Cologne Media Academy; a BA in Film from her studies at the Tisch School of Film in New York City; and University of Communication in Dortmund, Germany. 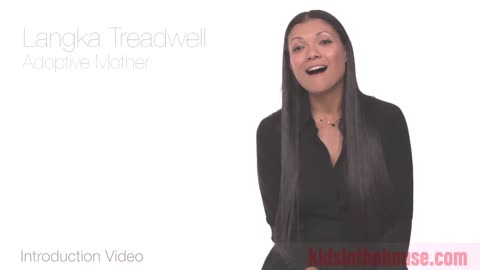 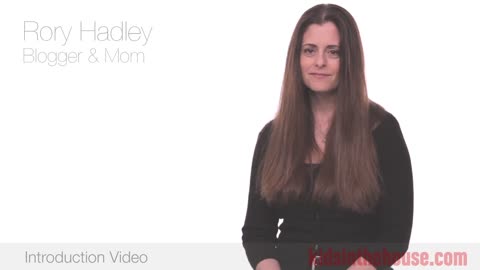