Robin Nassif started her career at Norman Lear's Tandem Productions, where she cast the series Facts of Life, One Day at a Time, Silver Spoons, and Square Pegs with her partner Marc Hirschfeld. In 1984 she became Manager of Casting at ABC. Some of the shows she supervised and helped cast in that position were Moonlighting, Wonder Years, Twin Peaks, Growing Pains and Full House. In 1988, Robin was promoted to Director of Casting. In the next eight years, she supervised over 150 pilots including Roseanne, Home Improvement, Boy Meets World, and Dr...
Read more >>

rey. She set up many showcases for ABC executives to introduce them to the talent of Kevin James, Tim Allen, Ellen DeGeneres, Jon Stewart, Will Ferrell, Rosie O' Donnell, and Adam Sandler, among others.

In 1996 Robin formed her own casting company, Nassif & Baca Casting. In the next 12 years, she and her partner Patrick Baca cast Halloween 8, L.A. Law: The Movie, Strip Mall pilot and series for Comedy Central, Stargate: Atlantis, and Alligator Point pilot for NBC. She also headed up reality casting for Columbia Pictures TV, placing the leads on many reality shows including Ripley's Believe It or Not.

In 2009, she took a position heading up the Youth Division at Diverse Talent Group. She had 8 test option deals in her second pilot season, and placed series regulars on So Random, The Jada Grace Show and Clue, as well as many SAG features including Red State, Spiderman and Project X. Robin now heads up the Youth Division at Media Artists Group. She has 4 actors testing for series presently, and 5 actors as regulars or recurring on series. Many others are booking roles in SAG features, The Lost Medallion being the most recent. 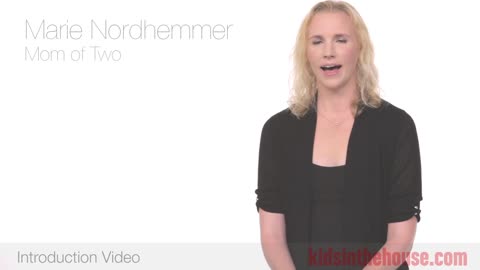 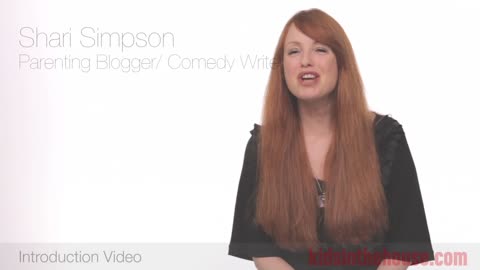 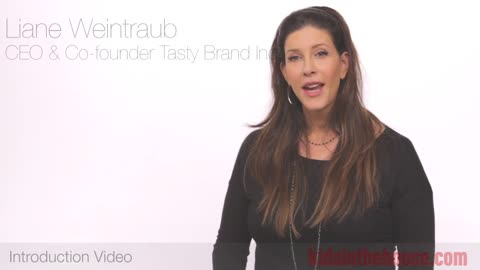